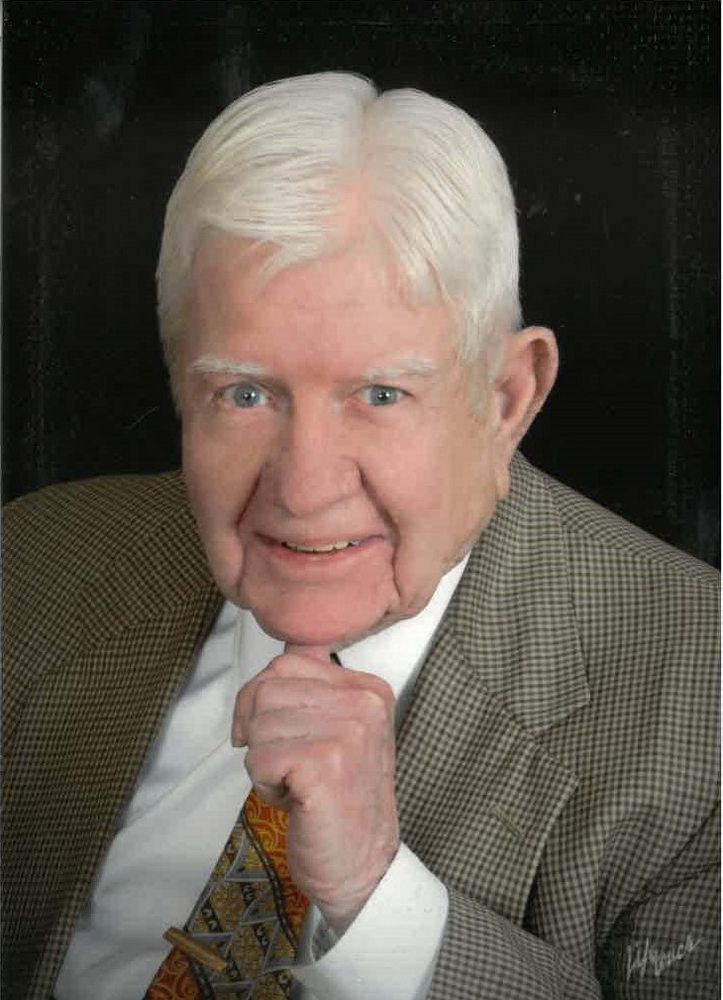 Please share a memory of John to include in a keepsake book for family and friends.
View Tribute Book

John was born in Utica, NY on April 17, 1922. John attended Hamilton College where he answered the call for medical personnel in WWII and enlisted in the Army. He trained at New York Medical College and received his Doctorate in Medicine. John again proudly served his country as a Doctor in the US Air Force during the Korean Conflict stationed at the Wiesbaden Air Base in Germany.

Medicine was a lifelong passion for Dr. McCabe. He started his career as an Intern at St. Mary’s Hospital. There he met the love of his life, Jane, a registered nurse. He grew an active private practice where his patients adored him for more than 60 years. He served many roles throughout his career including Chief of Staff at St. Mary’s Hospital, mentor to medical students and was highly respected by his colleagues. He had a career long affiliation with St. Mary’s Hospital, Park Ridge Hospital and the Unity Health system and is remembered for his kind, compassionate care.

John enjoyed model train collecting and was known on the golf course for his straight, steady shots. An avid fisherman, he enjoyed summer vacations with his family in the Adirondacks and gathering with friends on the St. Lawrence River. The activity he loved the most, particularly in retirement, was tending to the grounds of the family home, where he passed peacefully with his family at his side.

Friends are invited to join the family on Monday, January 30, 2023 from 4:00PM to 7:00PM at the Paul W. Harris Funeral Home (570 Kings Highway South, Rochester). A funeral mass will be held on Tuesday, January 31, 2023 10:00AM at St. Anne Church (1600 Mt Hope Ave, Rochester). Interment will follow at Holy Sepulchre Cemetery (2461 Lake Ave, Rochester).  In lieu of flowers, donations in memory of John F. McCabe, MD may be directed to the Rochester Regional Health Foundations, online at https://www.justgiving.com/fundraising/doctor-mccabe or mail to 330 Monroe Avenue, Suite 400 Rochester, NY 14607.