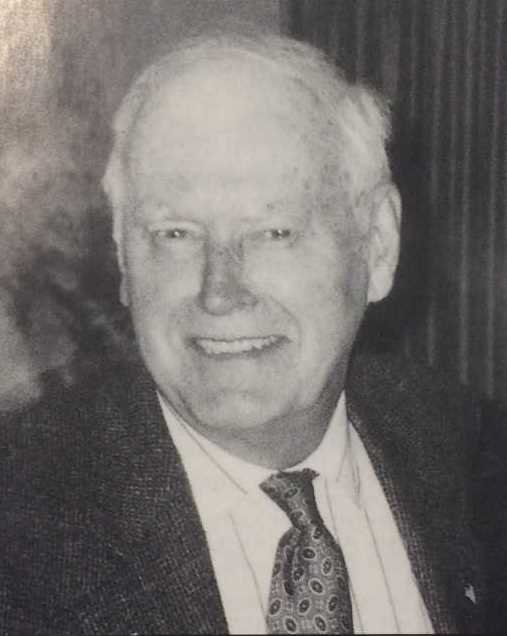 Friday, July 19, 2019 at age 91. Larry is survived by his sons, Scott and Joseph Anthony Allen and 3 sisters, Ruth, Pat, and Sylvia. Mr. Allen was a graduate of Aquinas Institute Class of 1947. He was a 3 time consecutive Mission Bout Champ having won 23 of his 26 fights. He was drafted into the Army in 1950 and served with the 7th Division during the Korean War. Larry entered St. John Fisher College in 1953 and graduating in 1957. While in college he served on the student Board of Governors, the debating team and wrote for the student newspaper. He worked for the Times Union Sales Department until 1972 and in 1975 worked in the security department for the City of Rochester retiring in august of 2007. On April 27, 2008 Larry was inducted in the Aquinas Hall of Fame. He was a member of the Knights of Columbus for over 21 years obtaining the title of Grand Knight. He was nicknamed "The Loquacious Larruper." Larry loved to travel.

His family will receive friends Monday, July 22nd , 5:00 - 8:00pm at the funeral home (570 Kings Highway So.). Friends are invited to join the family Tuesday, July 23rd, 11:00 am at St. Kateri At Christ The King Church for his funeral mass. Interment Holy Sepulchre Cemetery. In lieu of flowers, please direct memorial donations to Honor Flight Rochester, Inc.

Refresh
Please enter the numbers and letters you see in the image. Note that the case of the letters entered matters.*:
There are some invalid fields. Please wait...
Message has been successfully sent.
Admin Login | Website powered by FuneralTech & TA