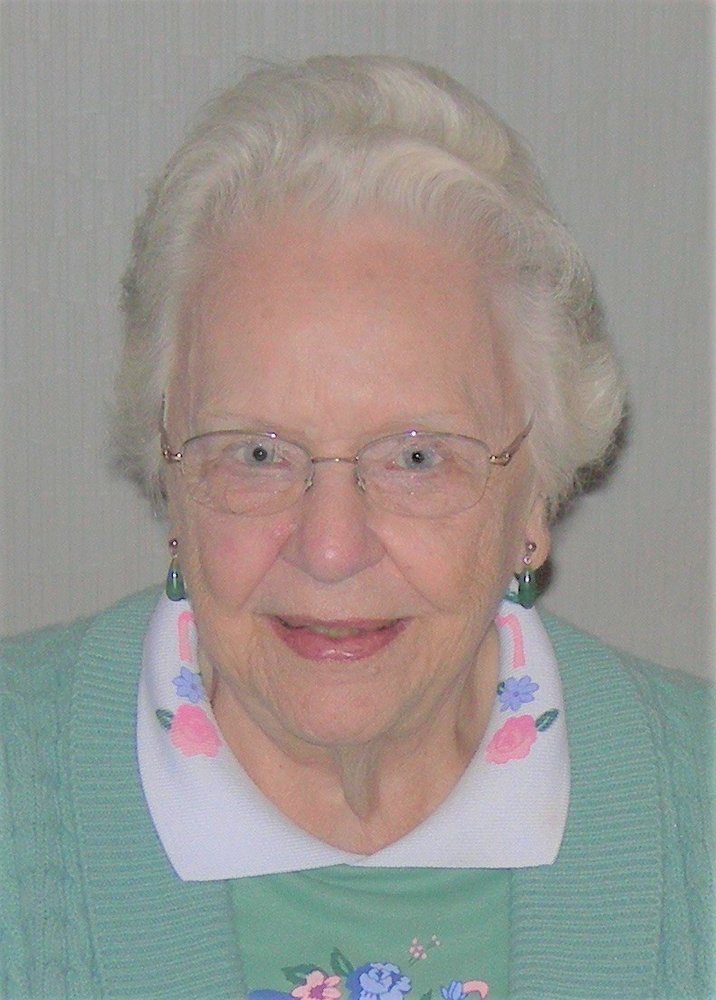 Helen was an Irondequoit native and life-long resident. She provided a loving and secure home for herself and two sons working as a medical secretary, executive secretary at the Sibley, Lindsey and Curr Co. and later as church secretary at Summerville Presbyterian Church. She enjoyed concerts of the Rochester Theater Organ Society and barbershop quartets. She and a friend formed the I-hate-to-cook club and seldom missed a church spaghetti dinner or fish fry. An avid knitter, Helen made countless pairs of mittens and other items for family, friends and charity often knitting with friends at the Pine Grove Community Senior Center, the Knit-Wits group and other venues. Later a resident of Cranberry Landing Retirement Community and St. Ann's Home for the Aged she was well known for her smile and pleasant demeanor.