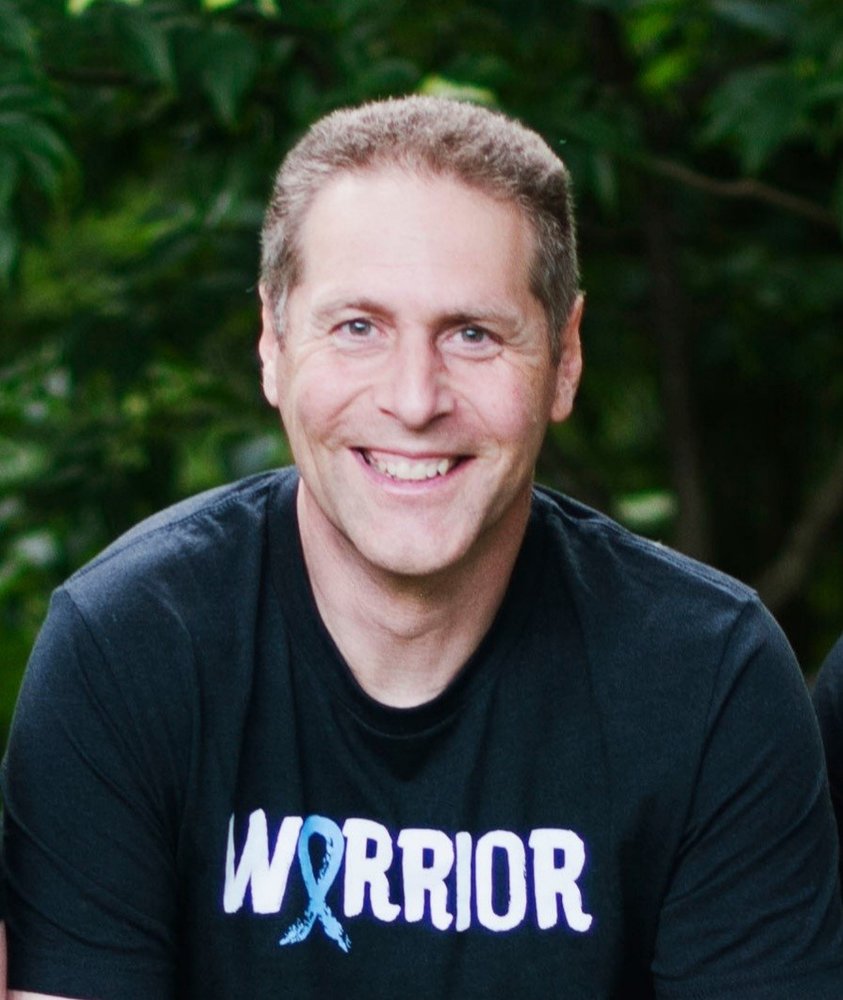 Ron will always be remembered as a man who loved his family with all his heart. He spent as much time as he could with his boys, and was absolutely over the moon about becoming a grandfather this coming July. Ron loved sports, and played football and baseball in his youth. As his boys grew, he coached their football and lacrosse teams. You could count on Ron being at every lacrosse game the boys played throughout their high school and college years, and he became the unofficial team photographer. He had many interests, including hunting, fishing, gardening, and caring for his aquariums. Ron was a talented artist, and ventured into decoy carving just three years ago. In that short time, his skill level increased exponentially, and he was well on his way to becoming a world class carver. In so many ways, Ron made the lives of all who knew him richer and more beautiful.

His family will receive friends Tuesday, January 5, 4-7pm at the funeral home (570 Kings Highway So.). Interment Private. A celebration of life will be held at a later date. In lieu of flowers, memorials may be directed to Wilmot Cancer Institute, 300 East River Road, P.O. Box 278996, Rochester, NY 14627.