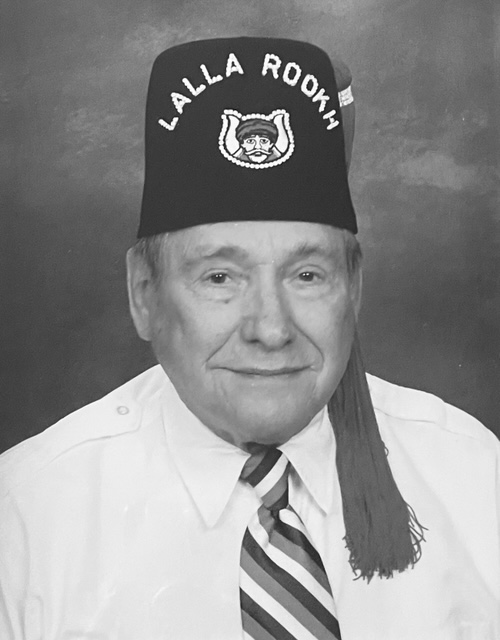 Passed away on Monday, November 22nd 2021 at age 88. Predeceased by wife Olga (Fleischer) Gunkel; parents Franz Gunkel and Josefine (Gawron)(Gunkel) Vahl; brothers Werner, Herbert & Kurt Gunkel. Survived by daughter Karin (Roger) Coutant; son David (Lora) Gunkel; grandchildren, Brandon, Victoria, Adriana, Sarah, Dakota; brother Helmut Gunkel; many nieces, nephews, great nieces & nephews in Germany as well as here in the US. Heinz was born in Kassel, Germany. At age 14, he started an apprenticeship as a blacksmith and mechanic in Treysa, Germany. In September 1957, he and two younger brothers left Germany, coming to Rochester. He would go dancing at the German Club. That's where he met his future wife, Olga Fleischer. They were married on June 14, 1958. In August 1958, he was drafted into the U.S. Army. After 6 months of training, he was stationed in Babenhausen, Germany. When he returned to Rochester two years later, he was hired in the Gleason Works, where he worked until retiring in 1992. He enjoyed canoeing, fishing, and camping in the Adirondacks. Heinz and Olga also went on many cruises.

Heinz was a longtime member of the Fame Masonic Lodge in Webster. Donations in his name can be made to the Shriner's Children Hospital at lovetotherescue.org