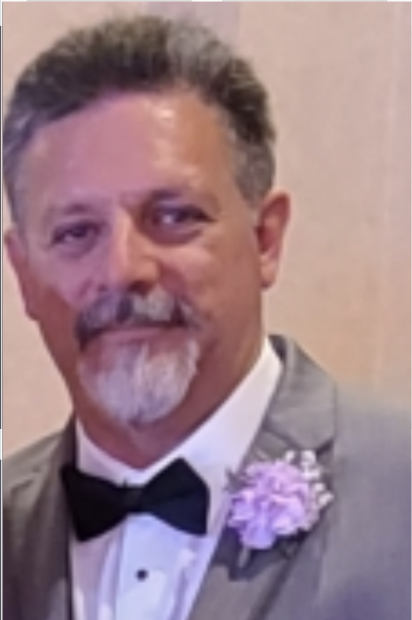 His family will receive friends Monday, June 20, 4:00 - 7:00pm at the funeral home (570 Kings Highway So.), where his funeral service will be held Tuesday, June 21, 10:00 am. Interment Holy Sepulchre Cemetery. In lieu of flowers, memorials may be directed to St. Jude's Children's Hospital, 501 St. Jude Place, Memphis, TN 38105. Arrangements have been entrusted to Philip F. Profetta.