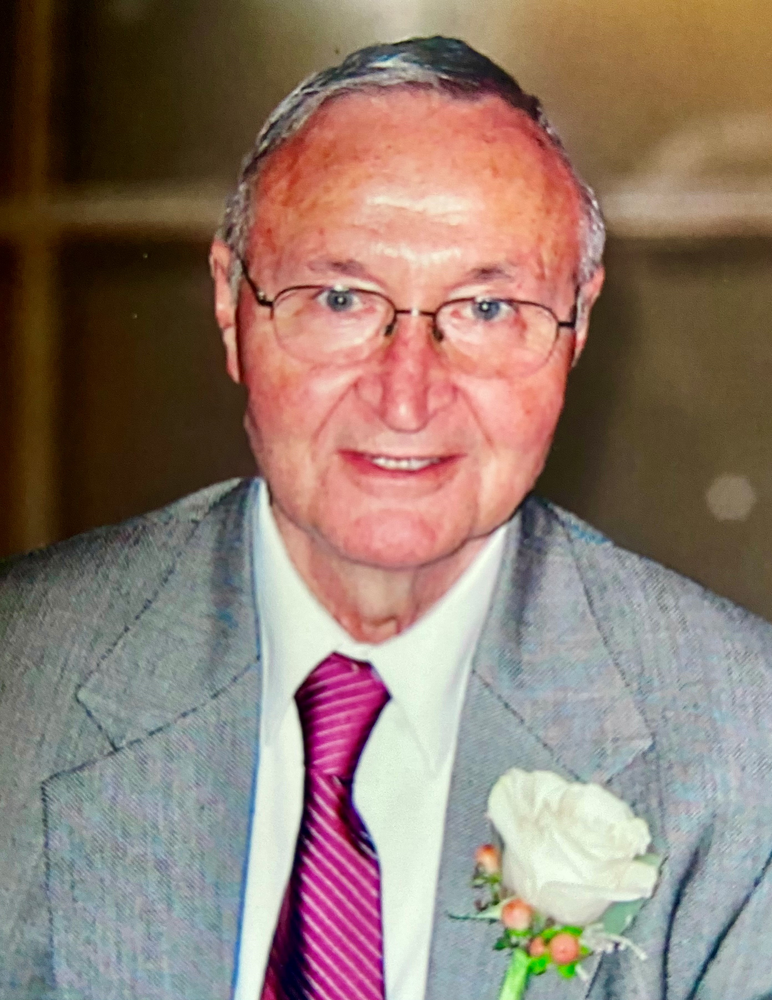 Please share a memory of Leo to include in a keepsake book for family and friends.
View Tribute Book

Leo was a graduate of St. John Fisher College and worked at Eastman Kodak for 30 years. He was ordained a deacon in the Roman Catholic Diocese of Rochester in 1986 and worked at several parishes and with the campus ministry team at Nazareth College. Our family would like to extend our deepest thanks to the dedicated family of caregivers at St. Ann's Community. We are forever grateful.

No prior calling hours. Friends and family are invited to attend a Mass of Christian Burial to be celebrated on Saturday, January 21, at 11 a.m. at Holy Trinity Church (1460 Ridge Rd, Webster, NY). Interment at Holy Trinity Cemetery. Those wishing may direct donations to Sisters of St. Joseph of Rochester, 150 French Road, Rochester, NY 14618, or other charity of your choosing.