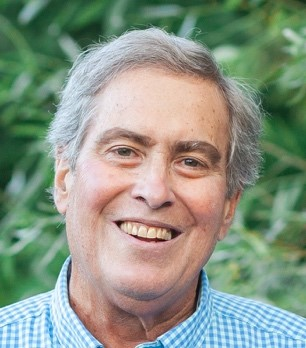 Irondequoit: Peacefully passed away on January 17, 2023 at the age of 70. He is survived by his wife of 46 years, Lorraine (Ramage), their three children, Matt (Kelly), Mark (Katie), Ellen (Michael) Harradine; sister, Karen (John) Kissane and 8 grandchildren, Riley, Jonathan, Whitney, Livia, Aleah, Lucy, Everett and Hannah. Kurt's grandchildren were the absolute light of his life.

Kurt was born in 1953 in Syracuse, NY to Paul and Marjorie Engel. Kurt graduated from Jamesville-Dewitt High School before receiving a BA from SUNY Geneseo and MBA from RIT. He had worked at Kodak for 31 years as a supply-chain manager and retired in 2009. After retirement, Kurt volunteered his time as a student mentor to refugees at Making a Connection (MAC) Academy in Rochester, NY.

Kurt had been an active member of Irondequoit United Church of Christ since 1982, serving on the Board of Trustees and as a church moderator for many years.

Kurt was a proud Father of his children and Big Papi to his grandchildren. Kurt found great joy being involved in the Irondequoit Athletic Association as well as supporting his children as high school and collegiate athletes. Kurt was a life-long fan of Boston Red Sox, Buffalo Bills, and Syracuse basketball/football, attending many games with family and friends.

In lieu of flowers, donations may be directed to The Sunset House, 3746 St. Paul Blvd., Rochester, NY 14617 in his memory (www.sunsethouse.info/donate). A memorial service will be held at a later date.