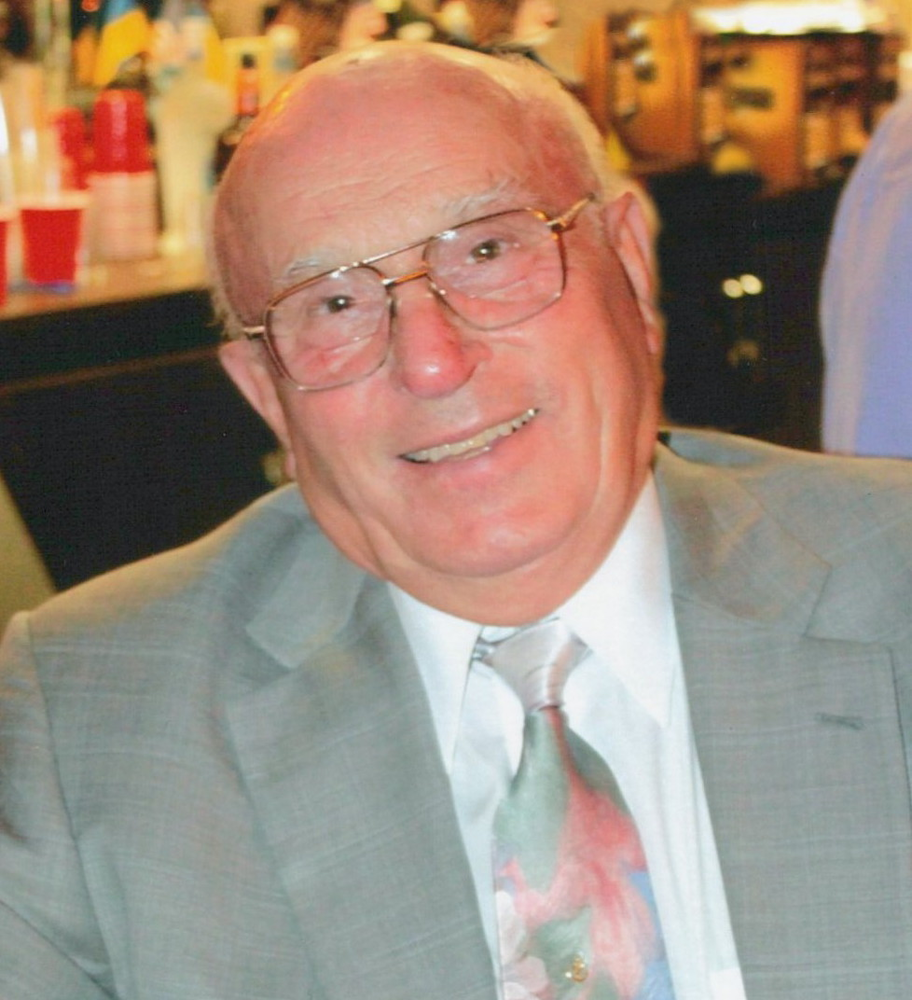 Born June 2, 1933, Anton was a loving, passionate, benevolent father, husband, brother and grandfather. Known by friends and family as “Dido” or “The Boss,” Anton enjoyed a life of adventure and faith. After being born in Ukraine, Anton fled to Austria during the 1940’s to escape the Russians during World War II. As someone who thought outside the box, Anton made a living as a teenager doing odd jobs in Austria including selling shoes. He also built his own bicycle and loved to walk up and down the streets of Villach, where several local stores/restaurants were established by other immigrants. In 1955, Anton boarded a steamship the General WC Langfitt where he traveled to the United States. He found his home in Rochester, NY with several of his other family members that came from over seas and was one of the original members of St. Mary’s Ukrainian Orthodox Church. Anton began working at General Motors as well as starting his own upholstery business (Temco Dinette) on North Clinton Avenue in the city of Rochester. Due to his creative nature, Anton won several of GM’s prestigious innovator awards for various devices that he created to help save the company money. His upholstery business completed quite a few jobs in the community including the seats for the golf carts at Deerfield country club. While working to recover furniture, he always used to say “measure twice, cut once.” Anton loved to be outside and loved animals, cows being one of his favorites. While his family meant everything to him, Anton was always generous, willing to give a stranger the shirt off of his back. With the positive impact Anton made on people, it made him not just an individual light in the dark, but a city of lights that brightened the entire sky.

To send flowers to the family or plant a tree in memory of Anton Temschenko, please visit Tribute Store
Friday
21
May