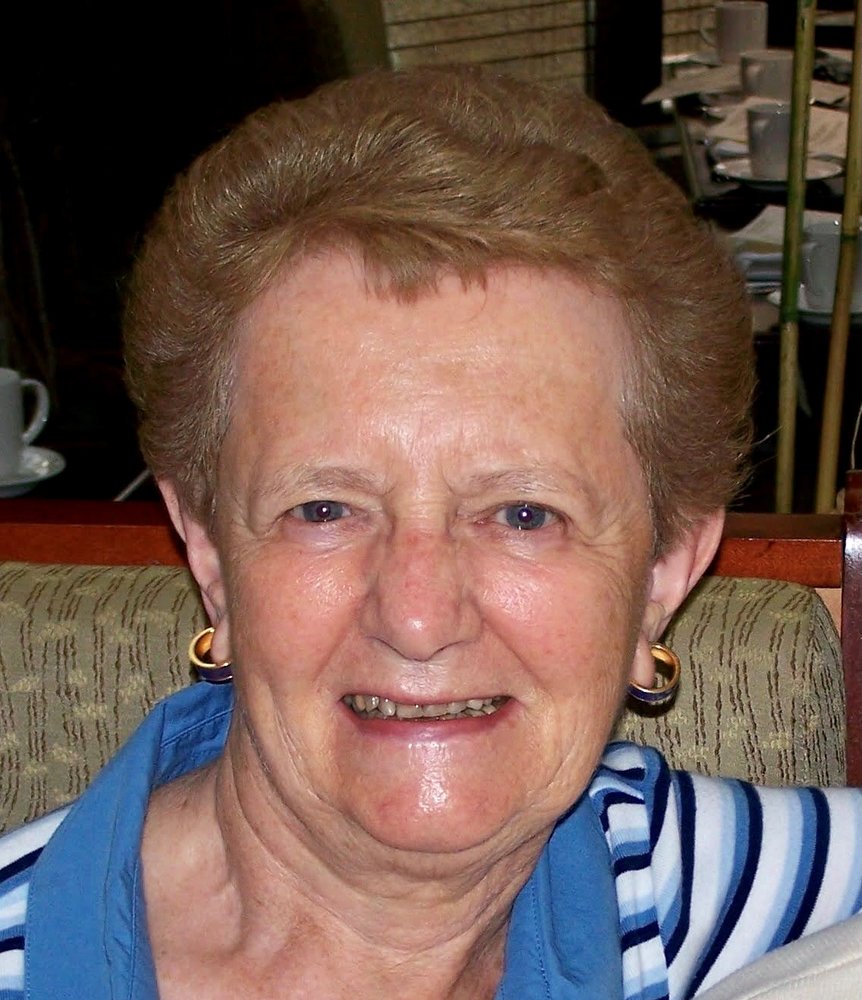 passed away on Sunday, May 23, 2021 after a brief illness. Doris was pre-deceased by her husband James G. Smith in 2013; infant daughter, Ellen Marie Smith; Sister, Isabelle (Pete) Cozan and Brother, Bert (Rosemary) Hamer. Mrs. Smith is survived by her son, Keith Smith (Marc Caglia), and many beloved nieces, nephews and cousins in the US and the UK.

A lifelong learner and businesswoman, she began her career at Eastman Kodak, and later as an independent representative with Dutchmaid, and Queens-Way clothing. Doris also performed clerical work with the West Irondequoit School District. She was a longtime member of the Church of the Ascension, active in the Choir and Church women's group activities and fundraisers. Doris was a longtime Volunteer and usher for the Eastman Theatre, Auditorium Theatre and Rochester Philharmonic.

Doris remained physically and mentally active throughout her later years, attending numerous Elderhostels, taking continuing education and computer classes as well as exercising regularly. A devoted and loyal friend, she cherished the times spent with her friends and husband Jim traveling around the world, and visiting friends in Florida and spending holidays there with Keith and Marc.

Friends are invited to call at the funeral home (570 Kings Highway So.) on Tuesday, June 1, 2021 from 4 to 7PM. A Funeral Mass for Doris will be at the Church of the Ascension, 1360 Lake Ave., Rochester, NY 14613 on Wednesday, June 2, at 11AM. Interment Riverside Cemetery. In lieu of flowers, donations can be made in Doris's memory to The Church of the Ascension or The Rochester Philharmonic Orchestra.